Alain Ruffion, from community volunteering to psychology and positive education

Alain RUFFION was born and lived his childhood in Switzerland, which foreshadows his vocation for peace education and psychology. He inherited, however, French passions for social justice and he has been involved for thirty years in the foundation and actions of NGOs including UNIS-CITE in 1993 for  civil involvement of youths and more recently ERANOS Institute in 2013 (Studies Research Actions and New Socio-Educational Orientations) for innovation in education. He has also lived long stays in North Africa (Tunisia, Algeria, Morocco) as well as throughout Europe, the United States and Australia, each time to promote understanding and intercultural communication and to train in other approaches to psychology and pedagogy as well as to contribute to a culture and peace education.

Alain Ruffion has been involved since 1989, symbolic date if any, in Associations of Popular Education (including the League of Education Jura and then that of Paris, the Mediators association in The City) in functions of freelance journalist then mediator. His reports have promoted associative life and the fight against racism and prejudices. He was also involved at the same time in several European campaigns against racism including “All Different All Equal”. He has also participated in stays and cross-cultural education courses organized by the OFAJ (the Franco-German Office for Youth). This socio-educational field work has continued through various positions in the community (Security Deputy Project Manager, Director of the social center) and by supporting many intercultural mediation associations in popular neighborhoods in the Paris region. He contributed to the training of several hundred female mediators known as “relay women” and then to the qualification of the Adult Relay device mediators .

As such, he created the first resource center dedicated to the qualification and insertion of mediators (Insertion Emploi Formation) in Marseille in 2007. This resource center, initially supported by the delegate prefect for the Equality in Marseille Pierre N’GAHANE, will be financed by the State for seven years (CGET) between 2008 and 2014, contributing to the training of more than 1000 mediators. He inspired the foundation of the first national network of social mediators “France Mediation”. The culmination of the mediators training from all the PACA region took place in the prefecture of Marseille in July 2012 during a graduation ceremony attended by the then Minister of the City François Lamy. However, the creation of the resource and training center would not have been possible without the many diplomas and trainings garnered by Alain Ruffion during long years of study.

Graduate in Political Sciences in 2004, he had the chance to obtain a Master in intercultural and religious mediation with illustrious professors (Bruno Etienne and Raphael Draï in particular) at the IEP of Aix en Provence. Having taken a liking to psychoanalysis, he became a psychoanalyst in 2014, after five years of seminary and didactics. Its leitmotiv is to innovate to ensure justice and social progress through the training and psychological support of people. He has also completed these two main courses with several more professional approaches in the same fields. He was trained in social and intercultural mediation (Institute of Training in Mediation, Paris) then in socio-therapy (Charles Rojzman Institute, Bern) and then became Master Practitioner in Positive Psychology (with IlonaBoniwell, Positran, Paris).

His path met in 2014, the issue of departures in Syria and radicalization processes from one of the most virulent homes in Nice, his home town, and within a department for which he was already working in within an organization recognized and supported by local authorities. He will be an associative referent of one of the first prefectural cell for treatment / monitoring of people reported for radicalization and will launch the first training in France for state agents on the issue of understanding the process of radicalization in September 2014 in the prefecture of Alpes-Maritimes.

He will then recruit at regional level a qualified team to carry out multiple missions of accompaniment and training on the difficult ground of radicalizations prevention. These recruitments were carried out under difficult and precarious material conditions and it was necessary to fight on all fronts at the same time (fieldwork, research, communication, team management) in front of a political world with guts and some deliberately suspicious journalists. 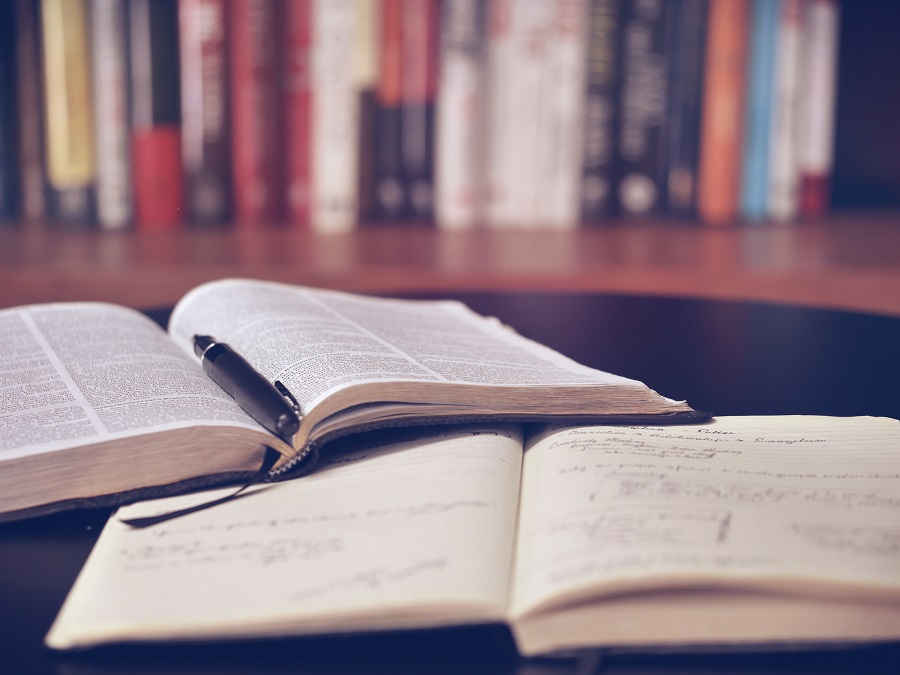 From community volunteering to pedagogy

Aware of its limitations and that it would be more useful in writing, research and pedagogy, its original passions, Alain Ruffion, after a positive audit, will bequeath his organization of the moment named Unismed from 2016 to the SOS group so that the latter manages and develops it and transforms it into a national body. At the same time, Alain Ruffion will begin a thesis work in Education Sciences. Having lived in 2016 the attack on the “Promenade des Anglais” and participated in the psychological assistance of the victims, he ardently wished to contribute to the creation of a whole educational engineering to train several thousand professionals and parents on the issue of detection, understanding and prevention of extremism and radicalization processes. Aware of the lack of methodical, strategic and pedagogical resources of the actors in charge of this difficult work of extremism prevention, he wished since 2017 to devote himself fully to his academic research centered on the  upstream extremism prevention and published his first book in May 2018 ” Intervention Methods In Radicalization Prevention ” on this subject (in two volumes, more than 800 pages of resources) and contributed to a European report on the same subject for the network PRACTICIES in June 2018. 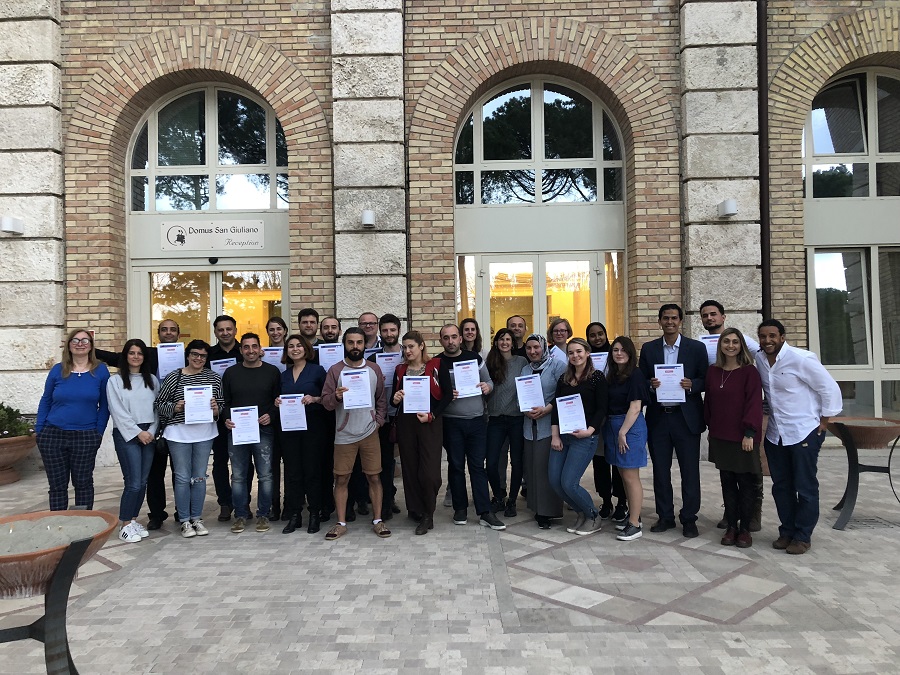 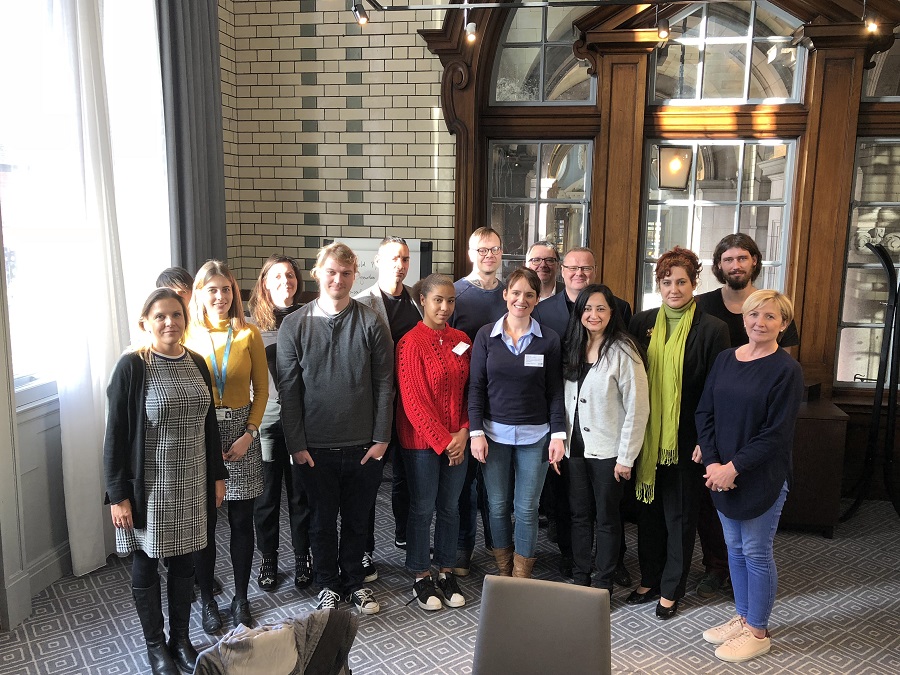 He is also involved in several European schemes Erasmus Plus for the training of young leaders against extremism: SALTO PLUS, YIEP, MY LIFE MY VOICE, BOUNCE UP resilience over the period 2018-2020. He also created the innovative program existential and philosophical dialogs with the co-production of the University of East London, Professor Aneta Tunariu, Head of the Psychology Department (member of the International Task Force against radicalization in England), and finally at Anglia Ruskin University in Cambridge, Professor Ilona BONIWELL, who is the director of POSITRAN, founder of the European Positive Psychology Network (ENPP), and a leading member of the International Association of Positive Psychology (IPPA).

The program existential and philosophical Dialogues is an intervention of existential positive psychology aimed at preventing the risk of radicalization of young people. Emphasis is placed on individual psychological capital as a social asset that determines the success of sustainable prevention. It’s about:

The philosophy of the program is based on research that shows that when focusing on the development of a positive identity, the establishment of thinking habits in a reflexive and analytical way and the acquisition of tools to flourish, this increases the resilience of young people to the rhetoric or pressure that promotes extremist value systems. It is a psycho-educational, twelve-step intervention based on the contributions of research into the conditions and warning signs of young people’s adoption of extreme belief systems, as well as certain principles of existential philosophy, positive psychology and counseling.

His PhD thesis in Education Science (2016-2020) summarizes the most important international work in the fields of resilience, psychology and positive education for the youth development and extremism prevention. This cross-fertilization of these problems and resources is the fruit of a long process that began in 2013 for positive psychology during a qualification at the “Ecole Centrale de Paris” with Ilona Boniwell, a researcher of Russian origin, of International stature and close to founder Martin Seligman. Regarding the question of radicalization, the network of local mediators made known families affected by this problem and at the same time in a particularly virulent locality in the matter: Nice. 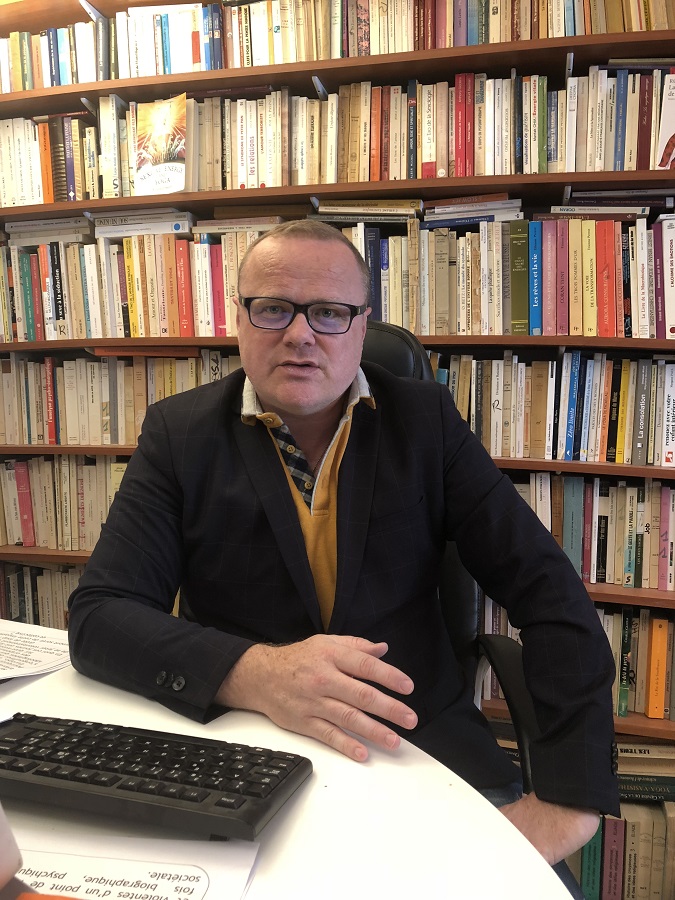 Alain Ruffion organized the first Wellness Workshops at the School in 2015 in Nice in partnership with the “Fabrique Spinoza” (more than 200 participants) and in 2016 the first Euro-Mediterranean seminar of researchers on radicalization issues in Nice followed in 2017 by two major symposia; he directly organized the Euro-Mediterranean symposium “bringing together civil society, practitioners and researchers to prevent radicalization” (Villa Méditerranée, Marseille, 600 participants over 3 days) then contributed to the organization and hosted a workshop of the symposium of the Metropolis of Nice and the Euro Med Network (Mediterranean University Center, Nice, 600 participants) and witnessed the Nice Declaration for action to prevent violent extremism and secure cities in Europe and the Mediterranean. 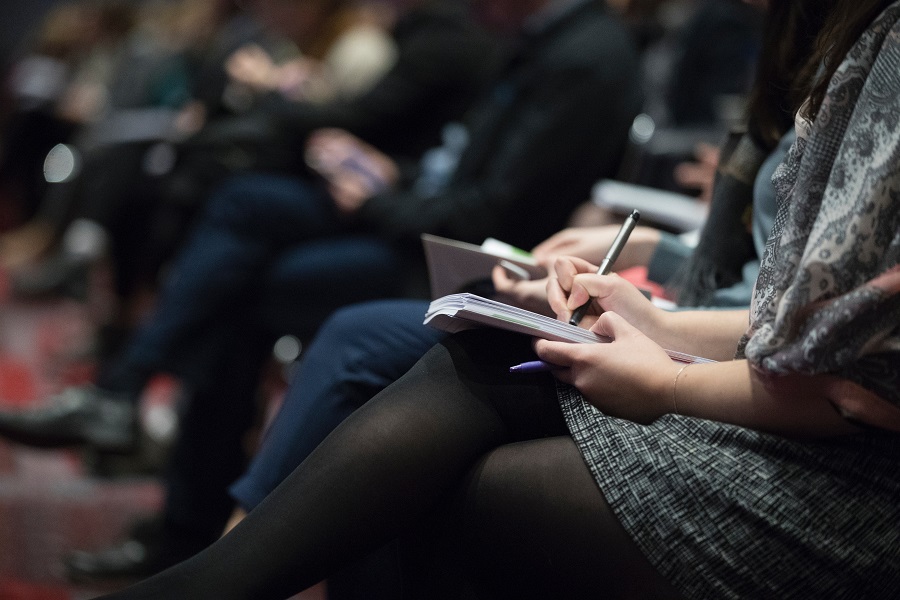